Hyderabad now has Sabyasachi’s jewellery line, the designer said on Facebook. On January 21, the new store’s doors officially opened, and it is currently open seven days a week.

The eponymous designer met with a group of the most well-known socialites in the area to debut the store in Hyderabad over a lunch hosted at 101 Dining Table. Among the attendees was philanthropist Sudha Reddy of the Meil Group, who rode into the event in a horse-drawn carriage while sporting an outfit that included Dolce & Gabbana accessories and a custom-made gown by Neeta Lulla.

The North Calcutta Cocktail Ring Collection is an exclusive jewellery line by Sabyasachi that was inspired by his hometown of Kolkata, the brand unveiled on January 22 on Facebook. The collection’s standout rings combine vintage appeal with meticulous craftsmanship and are inspired by Kolkata’s grandeur.

About the collection, Sabyasachi Mukherjee posted on Facebook, “Growing up in Calcutta, I was struck by how the private was so much more vibrant than the public.” “Decrepit homes with lavish art and Osler chandeliers, and the most spectacular of terrazzo floors hidden beneath dusty carpets. Hand embroidered chemises and patterned satin petticoats under modest cotton sarees. Maybe it explains why the rear of my jewellery is as as ornate as the front. 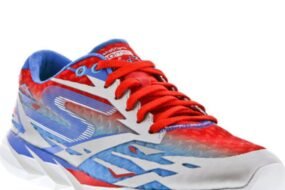 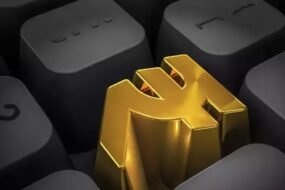