Hanae Mori, a Japanese designer known as “Madame Butterfly” for her trademark theme and who entered the Parisian haute couture world, passed away in Tokyo at the age of 96, according to her office. Over the decades Mori’s luxurious creations were worn by Nancy Reagan, Grace Kelly and countless members of high society. But she was also a pioneer for Japanese women, one of a tiny number to head an international corporation. An employee at Mori’s office said Thursday that she died at home “of old age” on August 11, and that a private funeral had taken place.

In 1977, the designer’s label became the first Asian fashion business to join the exclusive ranks of haute couture. The designer’s trailblazing career led her from Tokyo, where she began by creating costumes for movies, to New York and Paris. The prestigious French club has very high criteria for their hand-made, incredibly pricey clothing. During a 2006 retrospective in Tokyo, Mori told AFP that “people work with their hands, their creativity increases,” and a robot modelled a replica of her iconic “Chrysanthemum Pyjamas”—a kimono-like garment composed of hot-pink chiffon and silk. The designer summarised her thoughts on the sector in a special essay for Japan’s Yomiuri Shimbun newspaper in January. 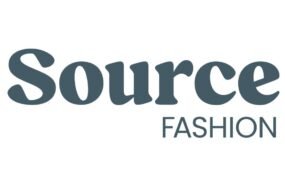 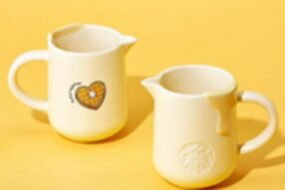