Luxembourg: Tattoo artist Lokesh Verma of Devil’z Tattooz is going places. India’s most loved tattoo artist has opened a Tattoo studio in Luxembourg, which has one of the world’s highest per capita GDP.

“We are thrilled to open a tattoo studio in the beautiful city of Luxembourg. Our studio is the first Indian tattoo chain in Luxembourg. It is also one of the biggest studios of its kind in the city. We look forward to catering to the local population and the large number of foreign tourists who visit the city with our unique tattoo offerings” commenced Lokesh.

For the MBA pass-out turned tattoo artist, Europe is like a second home. He has been working in Europe since 2010 and has a large existing clientele there. Even as a child, Lokesh always wanted to move to Europe.

“It’s a dream come true for me. Europe, especially Luxembourg is a multicultural centre, and almost everyone speaks four to five languages. Luxembourg is also strategically located with France, Belgium, and Germany just 30 minutes away. Having a presence in Luxembourg will also allow us to serve the huge client base in these countries, which was another reason for choosing Luxembourg for the studio,” explained Lokesh.

According to Lokesh, tattoos in black and grey realism are highly popular in Luxembourg. “We will customise our offerings accordingly. We will also introduce new designs and patterns that we have developed expertise in over the years,” he said further.

Coming from a humble background, Lokesh was expected to take up a stable job that would help him take care of his family. But Lokesh had different plans. In 2003, he decided to channelize his creativity into the field of body art. Supported by his family, Verma held on to his passion. From working at the local McDonald’s outlet during the day and as a DJ at night to save enough money to open his studio ‘Devil’z Tattooz’ in Delhi, to having an international presence, he has come a long way in the last two decades.

Unarguably among the top tattoo artists in India today, Lokesh has also figured among World’s Top 10 tattoo artists, alongside international stalwarts like Paul Booth and Scott Campbell. He has carved out a niche for himself in the field with his varied and internationally acclaimed styles. He is the first artist in India to start coloured realism and portrait style of tattooing, mastered by just a few people across the world.

He is the first Asian to teach tattooing at an Italian University. He has curated Heartwork Tattoo Festival, India’s only international tattoo festival. He won the first prize in Inter-Asia painting in Japan and also holds a Guinness World record for inking the maximum number of flags on the human body. He now has a team of 15 artists taking forward his work. 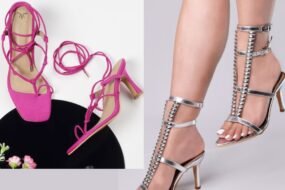 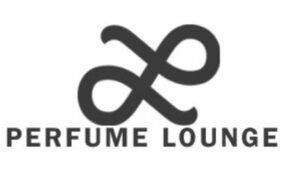 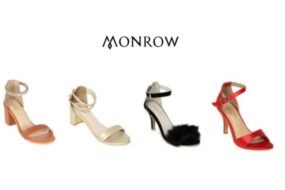 MONROW SHOES IS A LOCAL CONSCIOUS WOMEN’S FOOTWEAR BRAND THAT CATERS TO THE MILLENNIAL GENERATION. FROM NOVEMBER 23 THROUGH 24, RAJ DIAMONDS WILL HOST A MAGNIFICENT EXHIBITION FOR JEWELLERY AND…