adidas has once again teamed up with Los Angeles based designer Sean Wotherspoon to deliver his latest collaborative footwear project in the form of the adidas SW ORKETRO; a 00’s inspired runner silhouette invigorated with his signature style.

Brought to life in a kaleidoscopic range of the colors the adidas SW ORKETRO shoe is constructed using a range of responsibly produced textiles , mesh and corduroy panelling that shock this retro-futuristic runner into life.

Sean Wotherspoon’s star continues to rise, maintaining his status as one of adidas’ most prolific current creative partners. As a founder of the successful and ever-expanding Round Two empire, Sean’s encyclopedic knowledge of classic sportswear and obsession with vintage memorabilia have seen him develop a number of sell-out sneaker and apparel releases, as a part of our ongoing brand partnership. Highlights include his debut re-imagination of the iconic Superstar SUPEREARTH, a patchwork take on ZX 8000 in both adults and kids sizes and the adidas SUPERTURF ADVENTURE SEAN WOTHERSPOON sneakers and a collaborative adidas X Hot Wheels collection.

One key feature of Sean Wotherspoon’s colourful designs is his dedication to limit their impact on the planet, with some releases featuring repurposed waste from manufacturing processes and plant-based materials.

Inspired by the rich sporting heritage of adidas – one of the world’s leading sports brands and a global designer and developer of athletic footwear and apparel – adidas Originals is a lifestyle brand founded in 2001. With the adidas archive at its foundation, adidas Originals continues to evolve the brand’s legacy through its commitment to product innovation and its ability to filter the creativity and courage found on courts and sporting arenas through the lens of contemporary youth culture. Marked by the iconic Trefoil logo that was first used in 1972 and championed by those that continue to shape and define creative culture, adidas Originals continues to lead the way as the pioneering sportswear brand for the street.

The adidas Originals X Sean Wotherspoon ORKETRO silhouette is priced at INR 15,999 and will be launching online on adidas.co.in on January 19th ,2023 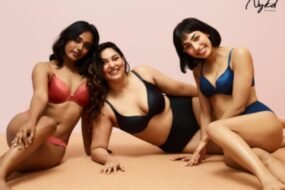 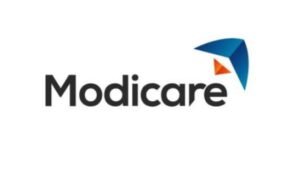 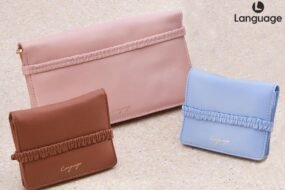 Whether a designer, Louis Vuitton wants to be in the spotlight.